Home Tech News Chingari App: Everything You Should Know About This Indian TikTok 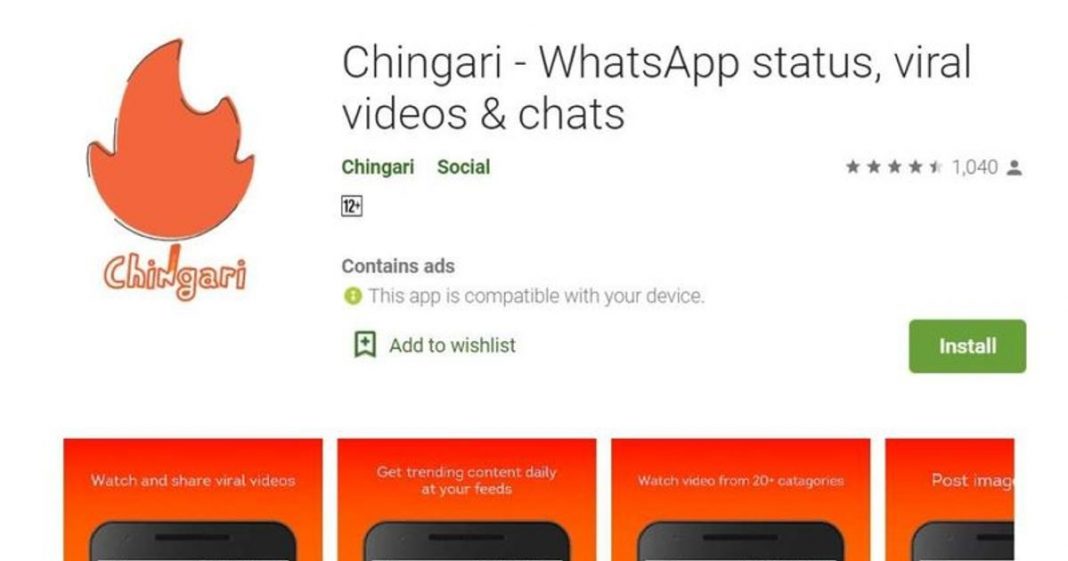 The recent ban on Chinese apps has been a golden opportunity for apps like the Chingari App. These apps have got a great chance to become the  Indian TikTok. But the competition is strong here. There are a number of apps of Indian origin that provide the same features as Tik Tok. There are some special features that make this app stand out. In this article let’s look at what this app has to offer.

What is a Chingari App?

For any business to become a success you need not only a good product but also good marketing. In today’s world being famous is no more just a dream. With the Tik Tok app, it became easier. Users started getting instant fame and money. As the app rose in popularity in India too many shortcomings were noted. One of the major problems that we as Indians faced was the data privacy issue. So the Government bans the app.

A loss for Tik Tok has been again for the Chingari app. Ever since the government on 29th June 2020 banned the  Short term video platform, domestic apps are becoming the new trend. As you would have already understood by now, this desi app is a TikTok alternative. It has similar usage but the fact that it is made in India is accelerating its fame. The app claims that the focus with this one is on the privacy and transparency of users.

This Indian app has been in the news ever since the ban has been announced. But what had already ignited the fire or as you may say started the Chingari was more. A tweet from billionaire businessman and chairman of Mahindra group. Anand Mahindra tweeted in favor of this app and urged people to use it too.

The popularity growth has been so ephemeral that it reached 2.5 million downloads from 550,000 downloads in just 10 days. The company has claimed 400 percent growth in subscribers! The current rate is around 3 lac downloads per hour. Amazed? Well, handling overnight fame is not easy.

The sudden rise in these numbers has not been very comfortable for the company either. Sumit Ghosh, one of the founders tweeted that this surge in popularity has led to server crashes very frequently. With this, he also stated how the company is still very small in size and is working very hard to live up to the expectations.

Needless to say, the scale-up needs to be as quick too. Another tweet from him mentioned that there are over 8 lac active users per hour. As part of this expansion, the 20 member developer team is planning to hire at least 100 more people.

Journey of the founders so far

This Short term video platform was launched in 2018 by three programs namely Biswatma Nayak, Sumit Ghosh, and Siddharth Gautam. Sumit Ghost who hails from Chattisgarh says that he understands the need for tier 2 and 3 cities. That is where he drew inspiration from as the app focuses on the non-rural and non-cosmopolitan areas. The idea according to him was to connect people from “Bharat”. The TikTok alternative is incubated under Ghosh’s software development company Globussoft. Ghosh, Gautam, and Nayak are a dedicated team and are working full time on this project. Ghosh has also predicted that this would be his full-time job for the next 10 years.

The app was surely developed with strategic thinking. In contrast to its rival, Chingari App does not just target the 13-30 age group. The addition of a gaming arena and news tabs makes it exciting for people of all ages.

How to use Chingari App

The app is easy to use. After downloading you can follow the step by step guide.

You can view videos without creating an account. You can do this by simply opening the app. The videos will be visible. You can choose the news tab or type the category that you want content from.

Final words-The app is mainly selling because of it being an Indian app. But it needs a lot of improvements. Many users have complained about the bugs and the slow loading of the app. Additionally, there are very few creators right now. The app would only be able to sustain this popularity if the pace of app development matches the growing user base.

1. Is the Chingari app Indian?

Yes, Chingari is an Indian app. It is available in 10 Indian languages. The app was launched in 2018 in November by Bangalore based programmers.

2. What is the review of the Chingari app?

The Chingari app is a decent app for short video content creation. It also allows you to view news and play games. The app developers still need to go a long way to scale up the servers.

3. Who is the owner of Chingari app?

The app was founded by three programmers Biswatma Nayak, Sumit Ghosh, and Siddharth Gautam. They are based out in Bangalore.

4. Is the Chingari app similar to TikTok?

5. How is the Chingari app?

Chingari app is used by people to share and upload content. This helps them to earn money and be famous. As the app is still young, the interface and servers are yet not developed that well. 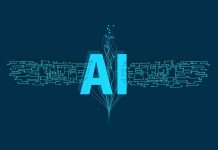 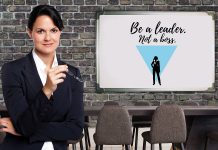 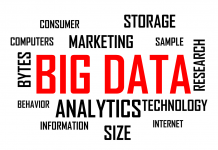 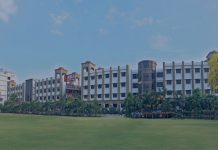 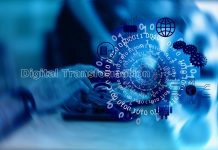 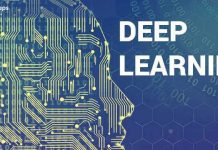