Home Software How Much Does It Cost to Build an iOS App? 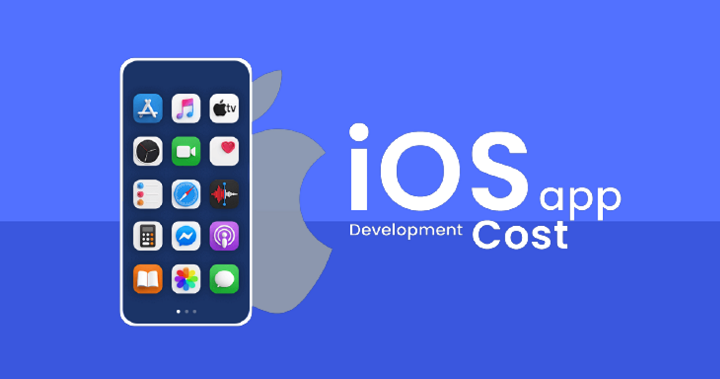 The iPhones support iOS apps and it assists businesses in reaching out to potential customers! It is the era of smartphones and other gadgets that support easy connection with customers. Businesses need to come up with ideas so as to attract more eyeballs and functional apps prove crucial in it. For startups and other enterprises, the prime question is how much does it cost to make the iOS app.

After the decision of iOS apps development, it is important to consider the cost of deployment and maintenance. Each business has a specific set of budget so as to run their operations and the decisions need to be balanced.  iOS is one of the leading app development platforms and it has a huge customer base. When different platforms are compared, the statistics show that 42% of developers prefer iOS as the mobile app. The number is big and the biggest reason behind the selection of platforms is simplicity.

The mobile app industry is growing at a fast pace and there is a lot of scope in it for the business heads. With the help of a full-proof app marketing strategy, they’ll be able to attract more customers to their site. The iOS users are growing in number and are likely to affect the business motives positively.

You will get multiple answers online to the questions on how much it costs to build an app, but the answer is not that simple. Like most things, it is too simple to be true and the cost calculation depends on multiple factors. The article discusses the cost of iOS app development and also the factors that govern the decision.

The mobile app market is around $100 billion and it is the reflection of possible hints in the future. As the market is expected to expand, the reach of business apps will matter a lot. Look to develop iOS apps so as to attract relevant customers for the business. Without an app, it will be hard to penetrate the volatile iOS market. There is no fixed amount associated with the development of apps but it depends on multiple factors.

The cost of iOS app development depends on the quality of the product and its functionalities. Businesses look to the USA, UK, & India for the majority of the app development tasks. Reports suggest that the average cost for iOS apps in the US & UK can take up to $50,000. But the actual cost will vary as per the stack, scalability, and architecture of the apps.

Factors that Cost the Development of iOS Apps

The other top factors that decide the cost of iOS app development are its features and classification. A higher number of features leads to greater app development costs. Also, the complexity of features impacts the overall effort and its cost. Businesses should make the apps as less complex as possible so as to lower the app cost.

There are different iOS app design sub-processes that take hours for completion and thus cost higher. The UX design costs $2000 to $ 10,000 and the UI design costs $1000-$5000. A quick discussion with the app developers will help understand the costs better. Hire or appoint top iOS app developers so as to reduce the extra costs.

It is also vital to look into the cost of backend infrastructure in the developmental process. Backend is the software that allows communication with the external data source. You need a backend if the iOS app features to sync with the internet for multiple purposes. Consult with the iOS developers so as to find an alternative to building your own backend.

Feature of the iOS App

The last thing is to look for the right people working for the project. Experienced professionals charge higher for development and thus the cost varies accordingly. There are set roles for teams that are necessary for the appropriate app development. Plan and execute the projects correctly to get the iOS apps at reasonable rates.

iOS is the ideal platform for mobile app development as it has large access to an audience with higher purchasing intent! Businesses are able to attract more revenues with iOS apps and thus select a professional team. There are multiple factors on which the cost of development depends and we tried to highlight the above. Make sure you select the right location so as to get the best value for your investment. 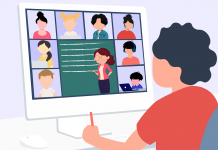 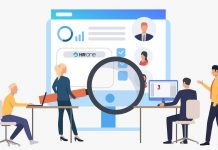 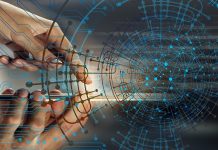 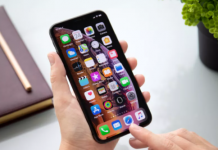 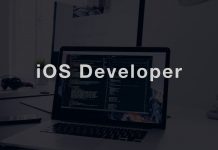 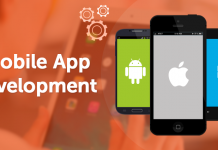 How To Find The Right Development Platform For Your Mobile App Development?