Home Science & Technology How Much Do You Limit Your Creativity? 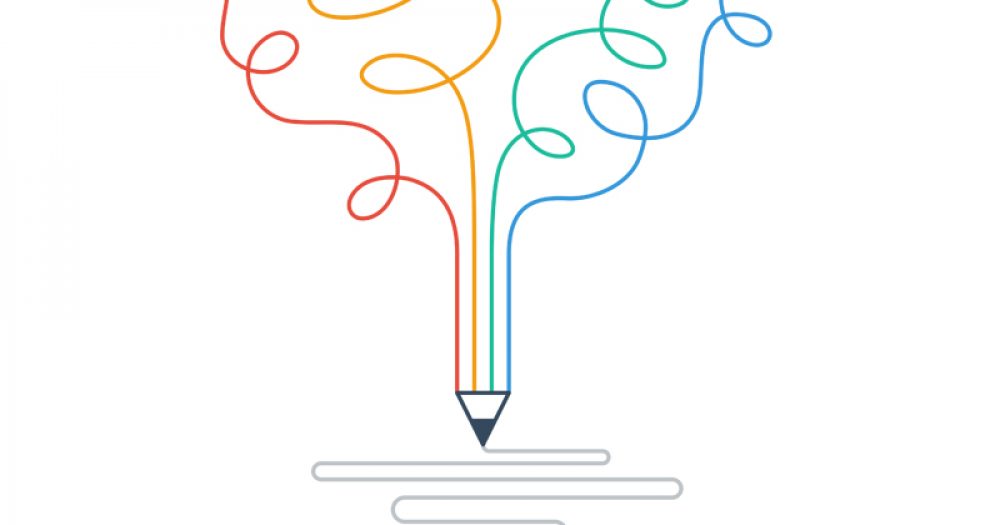 While straight-out censorship, at least in countries professing freedom of speech, may not be so common these days, creators censoring themselves is very much alive in many media.

The new YouTube demonetization rules creators are required to abide by,  demands just that. Self-censoring happens in every media outlet, even with the movies making the most magic out there.

A History of Self-Censoring On-Screen Stories

Anyone who loves movies surely is aware of how much they contribute to our everyday life and how they frame the world we live in. So the film industry censoring and self-censoring can have a strong impact on us.

Few would disagree that society and what’s allowed in Hollywood movie productions have changed a lot, and mainly for the better, since Hollywood first self-censorship guidelines for movies with the Hays Code in 1930. Admittedly, a decent case could be made for Hollywood heads being right in censoring themselves in the past to satisfy the mores of many of its fans and head off greater government censorship.

However, Hollywood has sometimes ended up being the bad guy on the self-censoring scene when it hasn’t had to be.

When Creators Have to Compromise

While it makes sense that Hollywood must protect itself from financial loss and keep making movies that often do hit the mark for all stakeholders, such self-censorship hasn’t always made it easy for creators to realize their vision completely and satisfy fans as well as they could have, accordingly.

While the established movie industry’s history isn’t necessarily riddled with examples of creators compromising their creativity, examples have occurred frequently enough to call for an additional but different approach.

The censorship and attempted censorship of works by directors such as Alfred Hitchcock have been both legendary, such as with the shower scene in Psycho. More recently, some directors, such as Cathy Yan with Birds of Prey, have spoken of compromises they’ve had to make on their premiering movies. In Yan’s case, it even happened after post-production changes to Birds of Prey’s predecessor, Suicide Squad, were unfavorably received.

Although Yan’s explanation is not meant or expressed as a complaint per se, some directors, such as Tony Kaye with American History X, have felt so strongly about how their films were altered that they’ve even disavowed the final result.

And what about the interests of devoted fans, for the best possible movies made (or unmade)?Who knows if Alien 3, for example, would have a higher audience approval rating than 47% if it had been set in a wooden world in the distant past as its writer, Vincent Ward, had intended. Because this creator wasn’t allowed to complete his vision (and not necessarily because of reasonable budgetary concerns, as happens in some cases), we never will.

Premiering Movies Made Beyond Politics

While political tides have changed since Hollywood’s 20th-century heyday, self-censoring of its contributing creators continues to be as alive as ever. Current examples include self-censoring films marketed in China, which some see as suspect.

The idea here is not to side with any political stance, but to point out  that politics of some kind has ruled the day in a top-down way since tinseltown’s beginnings.

But what if—no matter where you stand politically—you could have a say in what movies are made and not made, and just let the creators create?

Film.io is developing a system that stands to answer that question with “come find out how we’re already getting it done”.

Film.io can help creators make their full vision happen and more accurately represent what fans want, differently than the Big Six studios can. With Film.io, the only creative voice that could be self-censored is one voluntarily suppressed.

Creators’ projects become more prominently showcased towards funding as fans on Film.io’s platform use FAN movie tokens in a gamified system to support only the projects they prefer to become premiering movies in a variety of ways. A closer look at Film.io’s process shows fans using their movie coin to help unlock a film project’s unique, market-validated ‘Go Score’, which aggregates a wide variety of fan-driven factors, including reviews and even social interaction to show the film’s value and character accurately.

At the same time, creators can show their total, true vision for fans to support as they develop projects in an interactive process that’s organic yet backed by blockchain’s revolutionary technology. Not only that, creators have access to cutting-edge digital tools to promote their ultimately premiering movies, with quickstart funds available to get their project going toward more advanced stages of Film.io’s innovative process.

Potential investors can then use the results of this decentralized film financing process—meaningful, audience-centered, blockchain-validated data—to know a film stands to be successful before risking capital.

Contrast this with established, tried-but-not-always-true methods such as test audiences, and the way a few blockbusters make up for the 80% of movies that don’t break even.

Not Meant to Replace Hollywood But Provide Another Choice

As movie fans themselves, Film.io stakeholders love our hallowed Hollywood for how it has mostly sparkled and continues to do so in a century-plus of filmmaking.

However, Film.io aims to re-architecture Hollywood for creators who eschew self-censorship and fans who yearn for the authentic, compelling, and entertaining films that can result.

What’s more, Film.io hopes to improve the established movie industry not only in preventing censorship but also in allowing a high level of gender and minority inclusiveness that even high-level industry insiders support.

Join us and help forge a new kind of movie industry as strong in creative freedom as blocks of blockchain—unhackable, consensus-driven, fully transparent DeFi blockchain—already are in value. 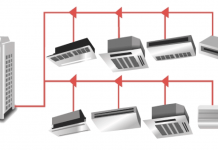 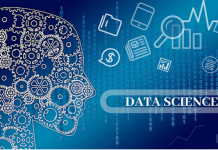 Top Trends: How to Manage Data Analytics Projects in India? 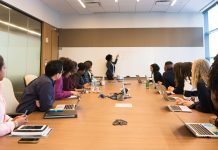 HR Challenges Faced by the Organization and its Solutions 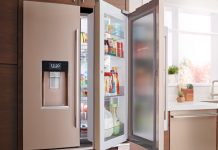 What is a Dual Fan Technology? Advantages & Some LG Fridges with this Technology 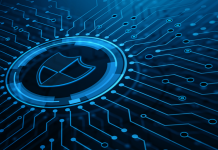 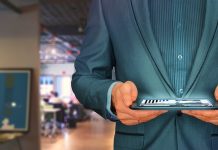 How Technology Can Improve Customer Retention?

How Much Do You Limit Your Creativity?

Best 7 Reasons Why Businesses Should go for Best HR Management...

Android Vs iOS – Which Is Better For You – Full...

How to Import Transactions into QuickBooks from Excel?