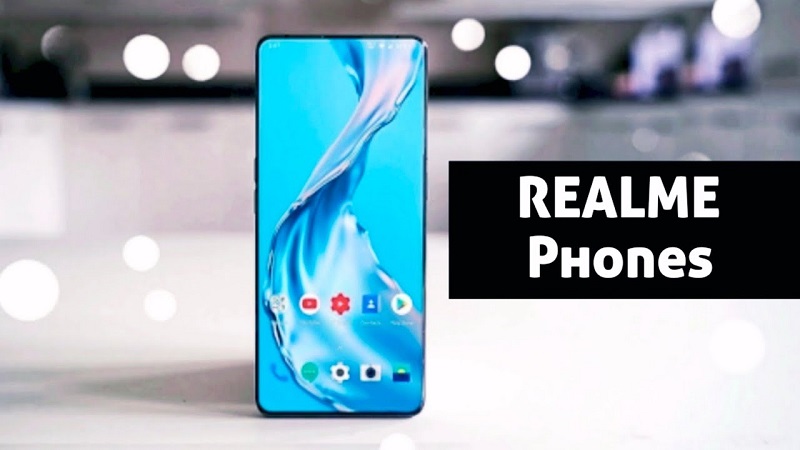 If you ask the average Indian smartphone user what phone they possess, or rather, what they would like to own, a majority of the lower and middle-income groups will say “a Realme mobile phone”. Of late, the brand that started out as a sub-brand of the hyped Oppo OEM has witnessed unprecedented success in markets across South East Asia, India and now, in Europe.

Creator of Realme, and founder of the conglomerate BBK Electronics, Sky Li, says that this comes as no surprise. The Chinese brand owner believes that the country with the biggest potential to sell Realme phones was always India. This, he claims, is largely due to an analysis he has done of the typical Indian smartphone consumer.

That’s not the only thing. An aspect that is closely related to Indian purchasing has also been on Sky Li’s mind from the start. This is the importance placed on “value” in the Indian consumer’s psyche. Since the majority of smartphone buyers stem from low and average income groups in India, it’s natural to want quality that comes cheap. Nonetheless, Realme is not a “cheap” brand when it comes to standards, as it competes with Xiaomi, a Chinese brand that rules the roost.

Not only does Realme bring competitive pricing to the Indian market, where you can buy a good quality Realme phone under 15000 INR, but it combines great specs like battery capacities over 4,000mAh, super chips from MediaTek, and reliable 4GB RAM capability with features such as versatile cameras and large displays. Besides this, Realme phones are sweet on the eyes. Sleek models are crowd pullers. Sales strategies have also played a favorable role in Realme’s success.

The brand has been selling its phones exclusively online, cutting costs. It can afford to give consumers economic price ranges. Another variable in Realme’s favor is the increased connectivity throughout India, and small towns connecting faster and better through their smartphones. The need for phones has thus increased with multitudes of Indians. This is a prime opportunity for brands like Realme to thrive.

If you want to check out good Realme mobile phones, here are some that are best sellers in the Indian smartphone community across different segments.

You have the opportunity to purchase the best Realme phone at prices from sub – 10,000 to 40,000 at the Bajaj Finserv EMI Store. You get fantastic discounts, and you can pay for your new phone in easy no-cost EMIs. 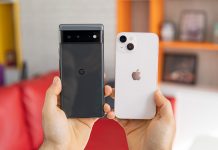 Google vs iPhone: Which One is the More Powerful Phone 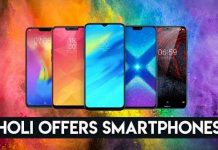 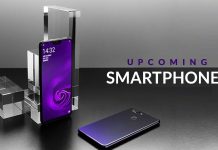 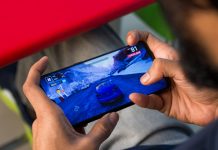 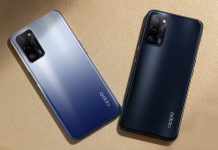 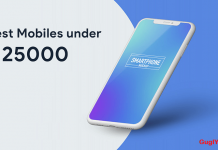 Best Mobile Phones to Buy Under 25000 INR in India