Home Internet What is IoT and How It Is Shaping the Future? 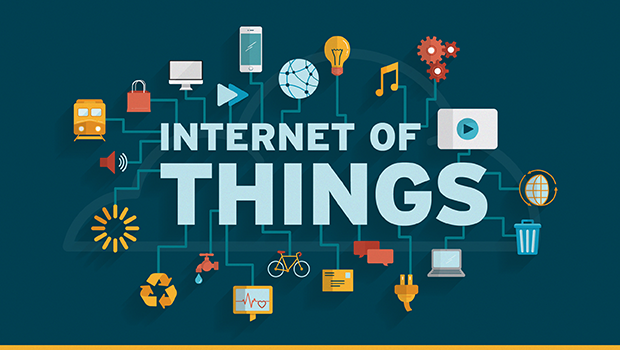 The Internet of Things (IoT) is a term used to describe network of digital devices over the internet that employ integrated sensors to communicate with one another and the cloud. These networked systems, well recognized for their use in “smart homes,” are intended to simplify life by communicating autonomously and responding to human cues.

What are Internet of Things (IoT) System Infrastructure Components?

Sensors in an IoT system communicate with the internet via a connection channel to exchange user data, such as movement or body temperature. A response is delivered to the user once the data is processed using various AI technologies. Depending on the IoT device, the response may be from a temperature change on the thermostat to an angle adjustment on the security camera to shut off the home theatre.

Every IoT device has sensors built-in, and these are the parts that the gadget uses to connect with the environment. These pulses and analog signals are sent across the Internet of Things ecosystem. Similar to a phone’s accelerometer or gyroscope, these sensors may be able to gather information about human activities. Sensors are selected based on the IoT device’s compatibility and the precision of data collecting.

The sensor’s data must be sent to the data processing layer through a channel. It’s possible to send data between IoT devices via Wi-Fi, Bluetooth, and Low Power Wide Area Networks (LPWAN). The preservation of ties Using photons to transmit data, Li-Fi is becoming more common. Consideration is given to a network’s ability to support the amount of data being sent and its power consumption.

Computing is handled by computed engines built on cloud services such as PaaS (Platform as a Service) and IaaS (Infrastructure as a Service). Clustering, regression models, and dimensionality reduction are among the machine learning approaches used on the preprocessed data. A variety of data processing use cases, including temperature checks and computer vision-based picture identification, influence the employed ML models. As a result of these models, the IoT device’s future error margin may be reduced, and the system’s overall accuracy can be increased.

When the IoT paradigm is centered around user data, the most crucial problem is how to safeguard this data. We ensure that IoT systems have sufficient encryption and access control with advanced firmware and anti-malware solutions. These security measures are in place at every level of the system where data is exchanged.

Mobile apps are the primary means through which the user and the IoT network communicate, although other means are also used. The IoT equipment can alert the user; for example, an intelligent water heater might let the user know when the water is hot enough, or an IoT monitoring tool could allow the user to view surveillance footage. The automation of home security systems is beneficial since it can alert authorities and notify the user of a break-in simultaneously via a mobile app is very convenient.

What will the IoT look like in the future?

Many future applications are being driven by the IoT’s capacity to collect user data through embedded sensors and enable device-to-device connectivity. Following are some of the upcoming implementations that will be driven by data driven key performance indicators, failure statistics, and other such information:

2) It Will Transform CRM

When customers are dissatisfied, this technology can help organizations improve their Customer Relationship Management (CRM) systems. Embedded sensors in everyday objects are made available to CRM systems via IoT. This data will assist IoT product vendors in detecting and promptly locating performance problems in devices. Customer assistance for IoT-enabled devices will be more efficient if service tickets are generated in CRM software tailored for this technology.

3) To Compete with E-Commerce Giants

According to Markets, the IoT retail market will reach USD 35.5 billion by 2025. Retailers are starting to employ IoT to improve supply chain visibility, inventory management, and customer service. Physical stores must use IoT to compete in a market dominated by e-commerce giants. These businesses benefit from IoT’s contactless payment devices, cloud connections, etc.

Transform your business with IoT expert

Internet of Things began to improve operational efficiency and process automation, but today it has a wide range of applications that may help your bottom line grow. Looking for affordable freelance app developer in India? If so, you have come to the right place. With help of Krishna Kant Yadav, it’s possible to begin unlocking the infinite possibilities of IoT. 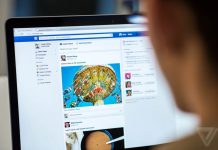 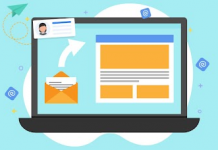 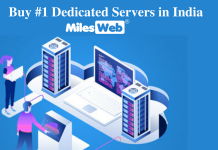 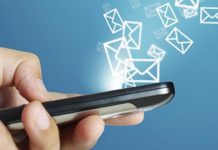 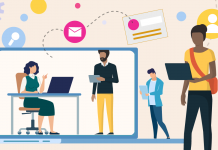 A Step-By-Step Guide to Host a Virtual Career Fair 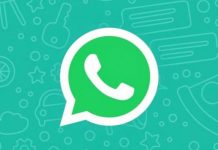 Which is Better: WhatsApp Web or WhatsApp Desktop?